#hhrs #tcot
Did I say "successful"? I meant putrid failure!

Thanks to Jim Pethokoukis for giving us this July update on the progress of Obama's deficit-busting crony payoff Stimulus.

Most importantly, note the green comment in the upper right corner.

[h/t - Instapundit]
Posted by Charlie Foxtrot at 10:08 AM No comments:

Obama's America - This Space for Lease

Marooned in Marin has a great pictorial rundown on today's visit to Manassas, VA by the new Romney/Ryan team.


But perhaps the most apropos shot was not of the rally itself, but a scene just down the street, as a small gaggle of of Obamatons hang outside the local Campaign collective. 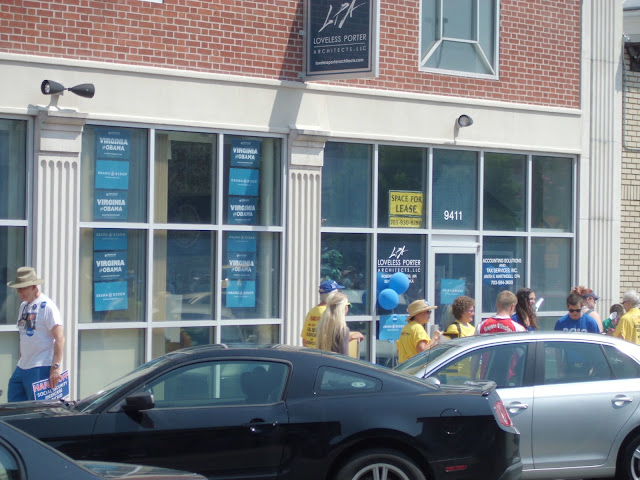 But what caught my eye was the yellow sign, hanging amongst all the blue ones.... 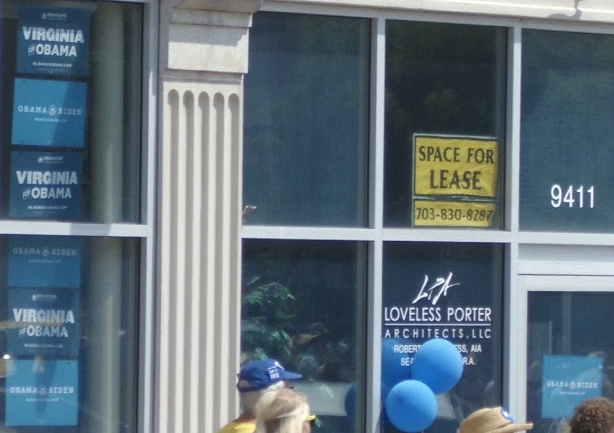 Normally one wouldn't see a Campaign HQ wanting to rent out their space until after the election.

All joking aside, the fact that Obama would take over a storefront that has apparently gone under during his economic reign is totally appropriate, and the ultimate bumper-sticker for his economic plan.

Obama's America - This Space for Lease

Almost as good as Obama's America - Under New Management.
Posted by Charlie Foxtrot at 11:39 PM No comments:

Holy Crap, CNN does its job!